Identity is one of the crown jewelleries in the kingdom of ‘contested concepts’. The idea of identity is conceived to provide some unity and recognition while it also exists by separation and differentiation. Few concepts were used as much as identity for contradictory purposes. From the fragile individual identities as self-solidifying frameworks to layered in-group identifications in families, orders, organizations, religions, ethnic groups, regions, nation-states, supra-national entities or any other social entities, the idea of identity always shows up in the core of debates and makes everything either too dangerously simple or too complicated. Constructivist and de-constructivist strategies have led to the same result: the eternal return of the topic. Some say we should drop the concept, some say we should keep it and refine it, some say we should look at it in a dynamic fashion while some say it’s the reason for resistance to change. 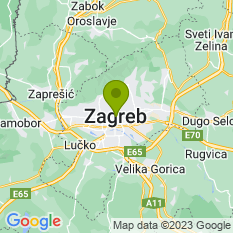