The Pirandello Society of America invites you to join us for a one-day conference, generously hosted by Hunter College in New York City on September 16, 2017. The conference will bring together scholars, performers, filmmakers, and more to celebrate the rich legacy of Pirandello’s works 150 years after his birth.

In addition to academic panels and discussion, the program features a keynote address by Professor Pietro Frassica (Princeton), the New York premiere of artist Anne-Marie Creamer’s film adaptation Treatment for Six Characters, An Unrealized Film by Luigi Pirandello (2015), and a new performance of Pirandello’s play The Imbecile directed by Mira Felner (Hunter College).

The full program for the event is available as a pdf here.

The conference is free and open to the public. We hope to welcome you there! 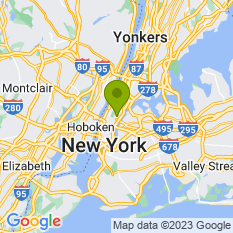