You can apply on-line by completing the Application Form on the conference website or by sending a 300 words abstract together with the details of contact and affiliation until 10th of December 2014 at application@euroacademia.eu 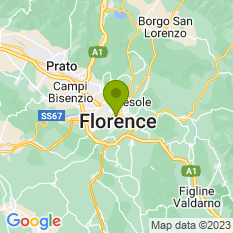