Networks are widely recognized as modes of professional collaboration as well as objects of scientific inquiry. The University of Maryland’s Graduate School Field Committee in Medieval & Early Modern Studies will hold a two-day symposium that brings together scholars in a wide range of fields to exchange research on medieval and early modern networks within and across disciplines, social classes, and national boundaries.

We are also interested in examining the various methods by which contemporary researchers identify and analyze networks. How were networks constructed in the medieval and early modern periods, and how and why do we reconstruct them today?  We aim to facilitate an interdisciplinary dialogue on the nature, interest, and potential of networks both as a practice and as an analytical concept.

We invite proposals for 20-minute papers from scholars of all disciplines that address the medieval and/or early modern periods. Some proposals may be selected for alternative formats.


Please send a 250-word abstract and a short professional biography to rebuilding.networks@umd.edu by Friday, April 3, 2015. 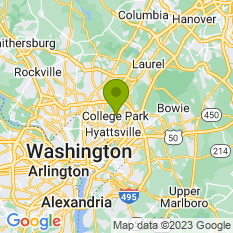