Critical Maker.Space is coming to HASTAC 2019!

This 90-minute workshop, led by four researchers with experience in critical making as pedagogical and scholarly expression, invites HASTAC 2019 makers to share their work and methods in an open workshop. The session will begin with a 10-minute introduction to critical making, during which we will outline our goals of troubling the ways “maker” is currently centered in the norms of STEM and assigned primarily to white, cis-male, bodies and communities.

Makers will then set up in faire-style spaces in which they will engage in different short hands-on experiments with participants. Participants will thus leave having not only listened and seen, but also having made their own discursive artifacts.

We will close with a 10-minute debriefing asking participants to consider the tools or approaches they just used and how they might facilitate shifting epistemologies of making.

The organizers seek makers, including but not limited to:

To indicate your intention to participate, please fill out the following form by April 7.

Depending on the number of proposals received, we may have to limit participation due to space. Participation will be confirmed by April 15

Critical Maker.Space
‹ Call for Proposals (due Oct 15)! Join us for HASTAC 2019: “Decolonizing Technologies, Reprogramming Education” up HASTAC 2017: The Possible Worlds of Digital Humanities ›
109 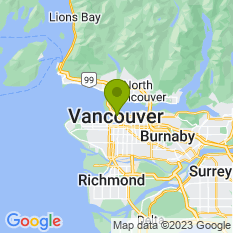