As part of a HASTAC research group at the University of Texas at Dallas, our group has begun to explore ways to parse the inflammatory and conflicting assertions around the use of specific words within paperwork at the CDC.  A total of seven words, such as "evidence-based", "transgender", "diversity" and "vulnerable", were specified as being problematic in funding proposals. These words were seen as that they may cause readers to "jump to a conclusion" (per the second CNN link) when it came time to approve the study proposal, implying a specific political bias.

The initial response and subsequent explanations, which, while less Orwellian is still troubling, highlighted two things about this entire process:

The group is filled with media studies scholars and creative practitioners. Aside from another student, I'm the only one in a background of software development, game design and game studies.

So how do I bring my perspective, deeply informed by game design, studies and development into an affinity space that is geared toward a creative practice centered around engineering and fashion? And how do I propose making something that can be put on display at the next HASTAC conference in August?

By thinking about the question and issue being explored... 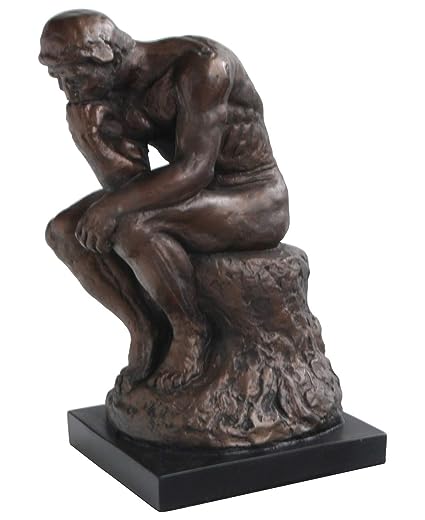 Fig.1 - Dramatic Interpretation of the Author in the Lab

I began generating requirements for any game I would design. The game needed to be...

Taking those elements into account, I began to brainstorm a variety of word-game focused puzzles. Many of these fell into common types that felt banal; games like crossword puzzles and the like simply would not do. I wanted a game that was not only playable, but instantly recognizable and approachable.

Then it hit me.

Sold in 141 countries, translated into 29 different languages, the game about words grew on me. It is a game with an easily communicated set of rules, visually distinct, playable versions exist in the analog and digital spaces (computers and mobile devices alike). It was perfect.

Now, what to do about the banned words. I began brainstorming with my fellow scholars in the room.

My original concept was that, by spelling the words, players would be penalized instead of scored positively. This was quickly dismissed, as it became way too easy to NOT spell the words, thus, never get penalized.

My next idea seemed to gain traction, even if it would increase the relatively small cost of the work. What if we broke down the seven words into their constituent letters, and then took those letter tiles and painted them black with white (or even UV-activated paint) letter and numbers, assign those letters a negative value, that practically would force their use. This would make placement of those letters careful and measured, firstly to prevent their multiplication by the various math-related functions on the board, and secondly, that seemed like the point raised by the revised response to the word list. Only use those words (or in this case, letters) if you absolutely had to do so. The rest of the rules of Scrabble would apply, ensuring approachability.

The idea here was to build a scrabble game that could be installed, approachable, and allow participants at HASTAC to engage in a communal game and see how their approach to playing negatively valued tiles would be, how it would impact their word choice, and

So, the banned letter list, in this case, would be, out of a possible 26-word alphabet, the game would have black tiles for 15 letters. The letters being a,b,c,d,e,f,g,i,l,m,n,s,t,u,v. Done this way, 4 out of 5 vowels would be blacked out and give a negative score.

With that done, I have begun assembling the materials needed and trying to figure out the time to do all of this in-between my other educational and research responsibilities...

SteveMallory
PhD Student
The University of Texas at Dallas
@MalDalSteve