Max Polyakov and his company EOS Data Analytics are working alongside Dragonfly Aerospace to create multispectral imagers for environmental tracking. 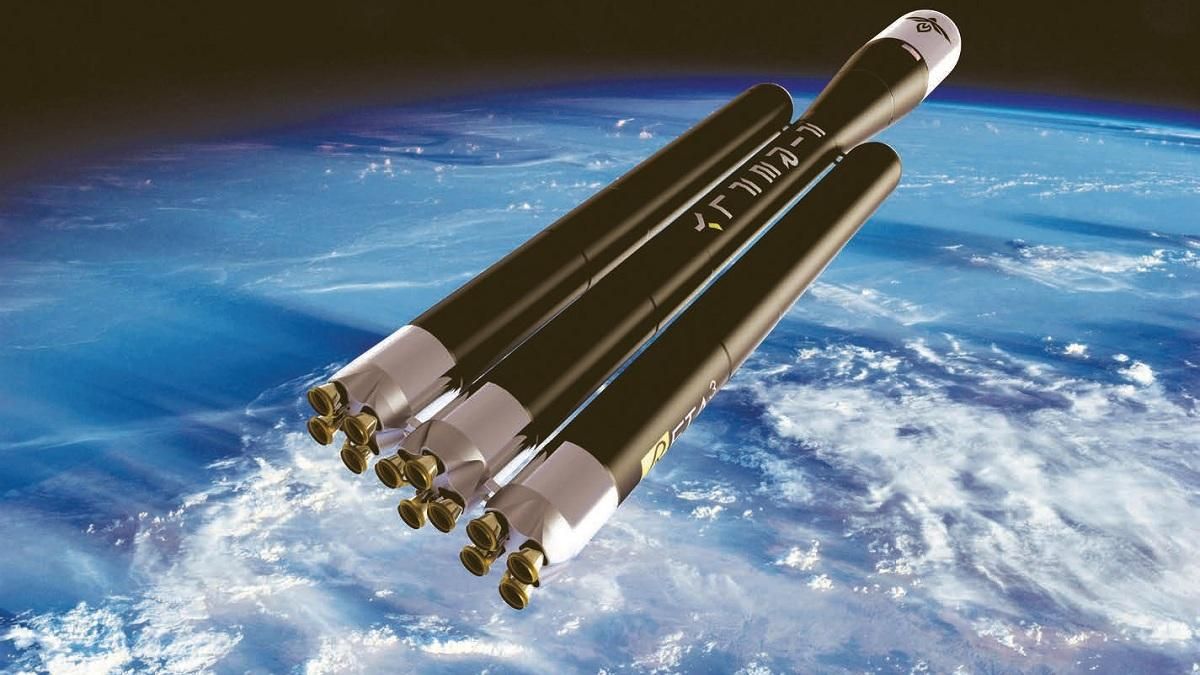 EOS Data Analytics has recently announced signing an agreement with a South African company Dragonfly Aerospace. Dragonfly will design two multispectral imagers, while EOS will launch them into low earth orbit by 2022. This collaboration should change the agricultural industry and help farmers accurately predict yield conditions.

On the Potential of EOS Data Analytics & Dragonfly Aerospace Collaboration

Dragonfly Aerospace should design two HR-250 high-performance multispectral imagers. By 2022, EOS Data Analytics will launch them into LEO using one of its satellites. This joint payload will allow creating wide images in seven spectral bands. But what’s the end goal of this project?

One of the most promising features of this collaboration is that this tech will allow tracking environmental changes. The imagers can provide up-to-date information on any destructive changes — both man-made and natural ones. As for the commercial application of this product, it can be used for high-precision farming and agriculture.

Along with imagers, Dragonfly Aerospace will create specific filters useful for EOS customers. Dragonfly is determined to carefully calibrate its imagers to ensure relevant and precise data for EOS. As a result, farmers will have a chance to accurately monitor soil conditions and predict yield.

The list of benefits does not stop here. Dragonfly and EOS collaboration will help to ensure:

Higher and more accurate image resolution. Today, most environmental satellites take pictures of larger areas. Dragonfly imagers will be far more advanced, which will allow them to focus on smaller areas, up to one particular field. On top of that, image resolution will be up to ten times higher than that of Landsat.

A chance to provide independent data for separate households. As a result, any interested farmers will have an opportunity to carefully forecast their yield.

Precise anomaly detection. This feature will be useful for both yield forecasting and overall environmental tracking.

According to Max Polyakov, one of the EOS Data Analytics owners, this project’s ultimate goal is to help fight global climate changes. The Ukrainian-born entrepreneur believes that all space tech should have one purpose — help humanity preserve and sustain our home planet’s resources. This vision is clearly traceable in all of his products, and new environmental tracking imagers are not an exception. Polyakov believes this tech will be useful to prevent human death as it can monitor and predict the spread of natural disasters, forest fires included. According to the businessman, this satellite-imagers tandem will help save our planet’s resources for future generations. And this is, without any doubt, a dream to aspire to.