The Completion of the Mobile Tech Research Initiative 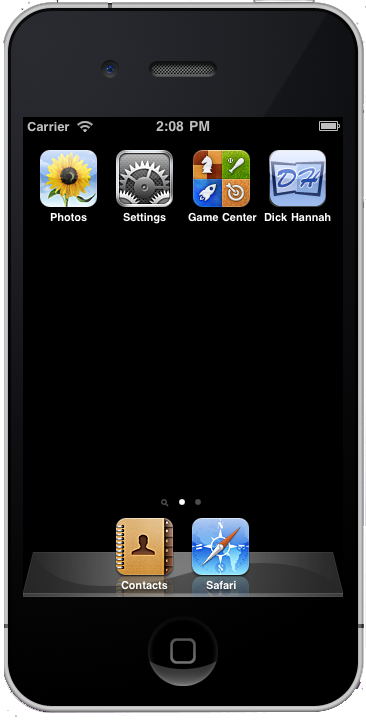 Thursday, July 28 marked the end of the Mobile Tech Research Initiative (MTRI), a special summer program hosted by the CMDC Program.  Jokingly referred to as "appcamp," MTRI focused on teaching the design and development of mobile apps in a series of four courses organized around the two 2011 summer sessions and was funded primarily by a $67K donation from the Dick Hannah Dealerships.  10 Fellows (nine undergrads and 1 post-doc) received a full scholarship to learn how to make native and web apps and produce multimedia content for them. During the program they had the opportunity to create two apps for the iPhone that have real-world applications:  One app enhances "customer care" for the Dick Hannah Dealerships, and the other augments information and schedules for the Columbia Gorge International Film Festival.

The funding also gave the faculty of The CMDC Program the time, tools, and impetus to learn more about mobile apps from a theoretical as well as  practice-based perspective.  Working together, we developed curriculum for teaching mobile app design and development and have begun the first steps in creating a book project out of our experience.  Additionally, we have also been invited to teach a week long course in the summer of 2012 at the Digital Humanities Summer Institute hosted at the University of Victoria.

While this post may, at first, seem like one simply bent on self-promotion, what I really want to say is that as a scholar I learned something very important during MTRI––that is, that there is a dearth of information about the aesthetics of app design.  True, we read many books and articles with "design" in the title or that had "design" as their focus, but what was generally meant by this term was usability.  The notion of aesthetics centered primarily on the way the app should work or how it should look for its marketability.  At the completion of MTRI––a program that required so much technical knowledge and client interaction,  I have come back to thinking about art and beauty.