The wonderful New York Times writer Virginia Heffernan has written a very moving tribute to the beautiful Adrianne Wadewitz (1977-2014), celebrating all she did during a life far too short to make Wikipedia a stronger online resource, paying special attention to issues of women and gender.   All who knew and admired and loved Adrianne will be both saddened and pleased to see this remarkable woman so honored, with some of the most famous celebrities, thinkers, writers, and others in the world.   It is a fine tribute:  http://www.nytimes.com/interactive/2014/12/25/magazine/2014-the-lives-th...

The memorial is accompanied by a stunning photographic portrait by Peter B. Jones.   Among many other accomplishments, Adrianne was a wonderful HASTAC Scholar and a mentor to many in the HASTAC community.   We mourn her loss and celebrate her life.

Page by page, she brought women to Wikipedia. 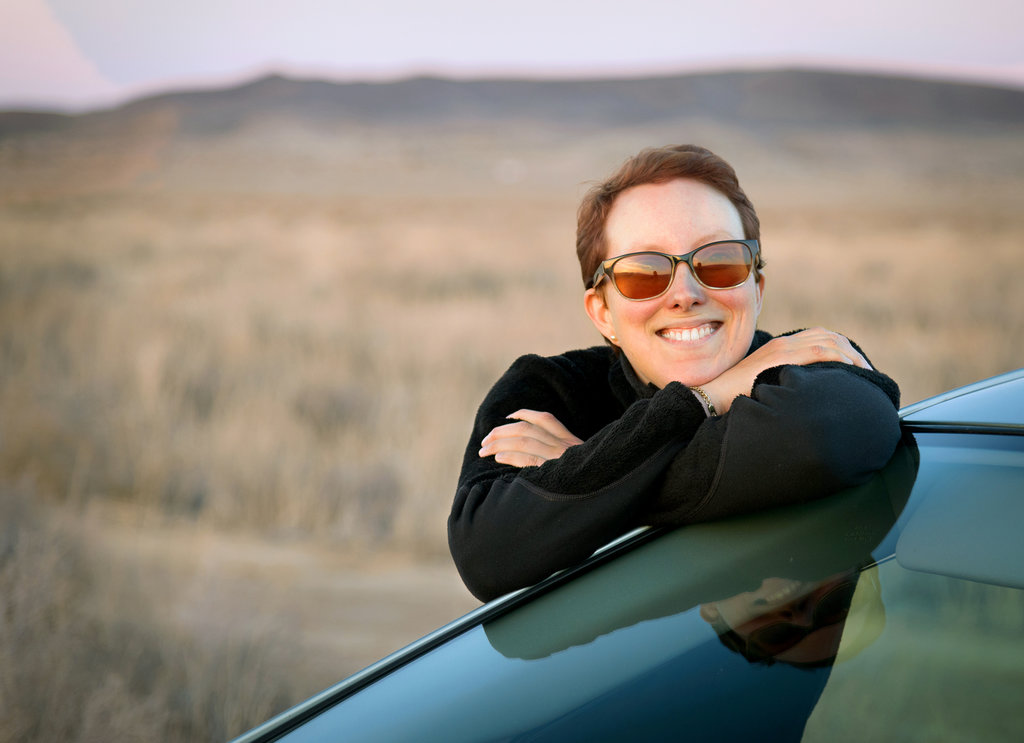 Wadewitz, just before her death. She infiltrated Wikipedia’s male-dominated ranks and became one of its most prolific and respected editors. Photograph by Peter B. James

"In 2007, Adrianne Wadewitz, one of Wikipedia’s most prolific editors, created an entry for “Janeite” — the term that emerged at the end of the 19th century to describe superfans of Jane Austen. Wadewitz, who at the time was at work on a Ph.D. in English literature, meant this entry to describe an extremely influential community in literary history but also to serve as a corrective for Wikipedia as a whole. Calling Janeites “the first subculture,” she also compared them to Trekkies, the more male-dominated network of aficionados that surfaced some 70 years later. Left unstated was the fact that the Trekkies article on Wikipedia was first posted in 2001, the year Wikipedia itself went live.

It’s very likely that there would be no Wikipedia without the superfan passion of male obsessives, whose work has dominated the site since its inception. But as Wadewitz proved during her illustrious decade-long career as a Wikipedian, neither should there be a Wikipedia without the superfan passion of women like herself. Her Janeite article showed why — first by suggesting, radically, that Janeites deserved credit for codifying contemporary fandom; and second by investigating the derision heaped on Janeites without participating in that derision itself. . . . "   For the full tribute:  It is a fine tribute:  http://www.nytimes.com/interactive/2014/12/25/magazine/2014-the-lives-th...