When Great Art Is Off Limits

On our wonderful vacation in the Bahamas, where we try to come nearly every year, we spent a day with our friend Krista Thompson, the distinguished art historian of the Caribbean.  A professor at Northwestern, originally from the Bahamas and now located here for part of each year, Krista generously took us around to many wonderful art exhibits, including the excellent one-man show by Barbadian Rastafarian artist Ras Ishi at the National Art Gallery of the Bahamas.   We stopped by Popop Studios and saw a number of other "situated" art works, arts built into and responsive to the landscape.   None was more arresting, moving, beautiful, and, quite simply, great--in all senses--that the powerful "Genesis" by the noted Bahamian painter and sculptor Antonius Roberts: http://www.antoniusroberts.com/.

Roberts work and his influence is important in the Bahamas and far beyond.  We often see the amazing tree trunks, soaring into the air and ending in evocatively carved faces, in an installation, sited to the actual trees, their roots still firm in the earth, the tops often snapped by powerful hurricanes, as we pull away from the airport upon our arrival here.   Roberts was also responsible for designing a seven-acre swath at Centreville House, part of the downtown Nassau renovation project, that includes landscaping, a pond, a fountain, a labyrinth, amphitheater seating, benches, and art installations--a major achievement and melding of art and environment and community.  His work has been exhibited in North America, Europe, Africa, and China.

But "Genesis" took my breath away.   It is part of the "Sacred Space" project at the historical Clifton Heritage site, a site documenting the former slave plantation, now a ruin, a subject of great community protest, contestation, and, appropriately so, passion.  How to make such a nightmare of the past a document to history, to lives destroyed and exploited and lost, and not some tacky tourist reenactment that reduces human lives and history to cliche?   That was the commission . . . and then, several hundred feet from the site, on what was once a garbage dump, between oil tankers off shore and giant oil storage units on shore, Antonius Roberts worked with a metal work and a community of artists and other Bahamians to restore the land, to turn a garbage dump into a sacred space, a place of genesis, new beginning, a place of beauty and history and contemplation, a restoration, fronting the sea.

"Genesis" took the gnarled and twisted trunks of palm trees, snapped within ten or fifteen feet of the ground by a devastating hurricane, and turns them, like the sculptures near the airport, into figures of individual and collective gathering.  The "Genesis" figures all front the sea, as if in prayer, worship, respect, defiance, suppliance, bondage, and bonding.  They face the freedom of the sea, they do not look back at the plantation ruins.  They are ruins themselves, remnants of a former garbage dump and hurricane force winds, and they are bold and they sing and whisper back to the sea that, on the day we visited, was as calm and beautiful, as peacefully and faithfully aqua as only the ocean off the Bahamas can be.

Only once or twice, in all my many visits to Japan, have I seen situated art, art of the landscape and in the landscape, that moved me like Antonius Roberts' "Genesis."   I didn't need to know its history to feel silent before and as part of its power.

And yet there was a problem.  To visit the site we had to walk around a very tall gate with a very large lock on a very stern metal fence and a red and white sign, "NO ENTRANCE."  Bizarrely, though, it was entirely easy to sidestep the gate and walk around.   In the way that happens with prohibition, the transgression against the forbidden somehow added to the power of the scene.   Those beautiful figures, so stunning and poignant in their yearnings toward the sea, were all the more so for a tacking manufactured chain link fence encircling them, keeping them from the sea.   In this case, it was not the refuse of a town dump that spoiled their communing with the ocean nor the ghosts of a plantation past that blinded their view, but this tacking, ineffectual, silly pompous government-issue utility fence.  Paltry.  It did not keep us out.  It did not keep Roberts' great work from its spirits.  It did not prevent our entry.   Instead, it made us wonder what in the world the government of the Bahamas could be thinking?  To disrespect a great work of art like this?  To disrespect one of its most prominent and community-minded artists?   Would the art disintegrate without an artist's guiding hand and an endowment to protect it for future generations?   The anxiety of practical worry again gave an added power to this gated piece.

Nor did the gate keep others away. Censorship and prohibition try to tame art but never succeed against great art in the end.  As we walked back to our car, all of us visibly moved by this great work, including Krista who had seen it many times before, another car drove up.  Exiting were parents and two children.   We didn't not speak to them but as we were pulling away saw them get out of the car and immediately walk toward the place where they could move around the gate, as if they had been there before and were coming again to spend time with meaningful elders who had much to tell them about freedom and the human spirit, art thriving off limits.  And, despite the odds, limitless. 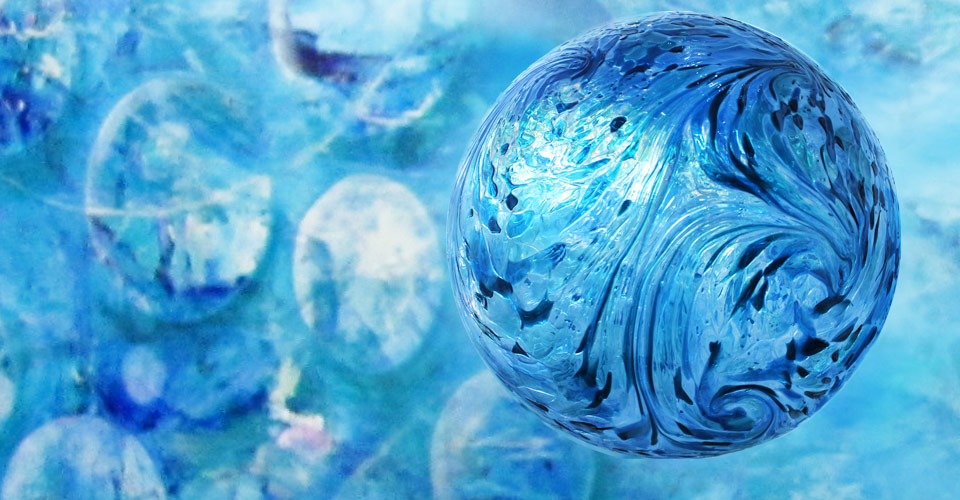 What a beautiful and

What a beautiful and moving--I can tell from your photo--piece of work! It looks breathtaking, actually. I'd love to see a photo of the fence.