The Feminist Pedagogy Art and Gender workshop had three active participants. Jessica Murphy shared her draft of a conference paper on popular English ballads from the 17th century dealing with a fear of “green sickness” in females, a “disease of virgins” for which the most effective cure is sexual intercourse, and pregnancy. Alice Price’s paper discussed Danish painter Anna Ancher’s Grief (1902), where her depiction of the female nude suggests ideas of maternity and loss; her naked female body holds different significance than important contemporary examples for the Danish avant-garde. Finally Bryna Campbell’s paper on the artist Ester Hernández addressed her Sun Mad (1975) image and its context within the Chicano/-a labor movements, the Sun Maid corporation and Chicana feminism.

This conference was absolutely terrific for the group as scholars. Each scholar’s paper brought up original ideas on unfamiliar, but very important elements of gender and the arts (text and visual). Our group members took the role of readers seriously, and to each essay gave detailed and provocative feedback, which was both respectful and appropriately critical. We collectively feel ready for the next steps with our projects. We found that one of the real benefits was that unlike a traditional academic or conference seminar, there was no one to impress or to worry about, and that the inherent equality really helped turn this into a mutual support session.

Memories of seminar anxieties in graduate school initially had made some of us hesitant to join, but this trepidation soon disappeared once we got started. It felt more like we were sitting in a room together and all on the same page but also bringing very different material to study.

Since we were digital, and did not actually have time or opportunity to sit together, we plan to schedule future progress checks. We feel it might also be helpful to use the group site as a place to post future updates to review or toss out new ideas.

Common to all our projects, one can find a normative fear of the female body and the cultural attempts to control it. This was clearly evident in the Renaissance ballads, where green sickness was cured by the male or his substitute phallus through intercourse or dildo. By Ancher’s period at the turn of the twentieth century there were similar patriarchal anxieties, but Alice found it exciting how some women started taking control of their signifying body through agency as artists and writers. Hernández was a compelling example of how by the 1970s, a woman artist reversed the colonial and gendered discourse by appropriating the symbolic female body in her protest imagery.

There is also a sense that the female body works as a site of struggle in all three historical/cultural moments. Jessica is fascinated by how the images from Ancher and Hernandez demonstrate this visually. It encourages her to look in the language of the ballads again for a similar evidence of contestation. She suspects, however, that the possibility to represent the struggle really comes from the presence of the woman artist.

Bryna connects the historical issues in the papers to the present situation. After reading Jessica's text, she is struck (sadly) by how relevant the issues of policing female sexuality still are. The terms may have changed, and the scientific understandings are certainly different, but the stereotype of the oversexed woman (and the fantasy of male prowess) still play out in a number of arenas popular culture, especially gaming. It's interesting that we also see this in superheroes. The female body seems so over exaggerated. It is almost monstrous how the exaggerated buxom, long legs and impossible contour continues to be portrayed in the digital world, children’s dolls,and movies. Even though there are claims that we are going to more natural, healthy proportions, even in Frozen it seems the traditional body type prevailed. We are not alone in these observations. Britt Hayes remarked on distorted female body types in her article, Why Is It So Hard to Make a Good Female Superhero Movie? 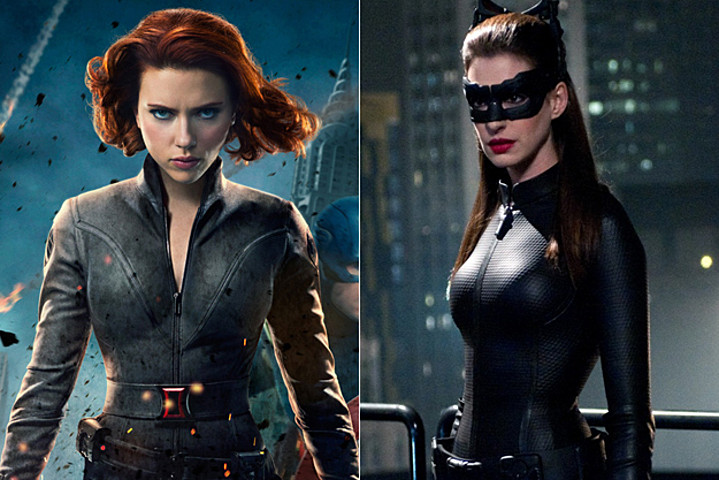 Read More: Why Is It So Hard to Make a Good Female Superhero Movie? | http://screencrush.com/female-superhero-movie/?trackback=tsmclip

We each struggle as scholars, who in attending to the voice and record of women and their lives, to balance providing context for the audience with the sort of serious analysis and innovative methodology being used by scholars who work within the “canon.”In early modern literature, they once believed that we did not study women writers because they did not write anything worth reading. Now we have a canon of early modern women writers, but sometimes you can still see the residue of this earlier snobbery (let’s study Mary Wroth instead of Elizabeth Clinton because she is “better,” etc.). Although the ballads I look at are often anonymous, there is a pretty well accepted theory that both men and women wrote and sang them.